Powered by a high-capacity 27 kWh lithium-ion polymer battery pack and an 81.4 kW electric motor, producing a generous 285 Nm of torque, the Soul EV will become the first Kia electric vehicle sold globally when production starts in the second half of 2014.Mr Lee joined development engineers for a drive on public roads to give the final sign-off to the car’s ride, handling and performance in European specification. Mr Lee, who has been close to the development programme for the Soul EV since its inception, commented: “Our vehicle engineers have ensured that the European model will be well-suited to the tastes of European drivers when it goes into production later this year. Due to a surprisingly high level of European customer interest in the new Soul EV, we have even chosen to increase the 2014 allocation for Europe to almost 1,000 units.

“We have dramatically reduced the overall emissions from Kia’s model line-up for a number of years now, and the Soul EV will be central to our efforts to lessen our environmental impact even further in future. This is an exciting product launch as we work towards ever more sustainable forms of mobility.”

As well as showing new production-ready low emissions vehicles at Geneva, Kia will display a stand-alone exhibit of new hybrid technology. Developed in Europe, this next-generation hybrid powertrain is being engineered for use in future Kia models and will be another core element of the brand’s drive to reduce global vehicle emissions. 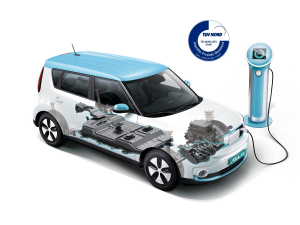 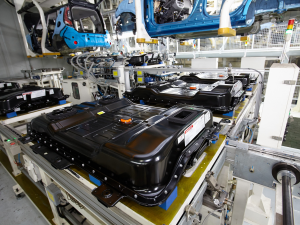 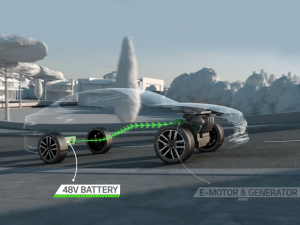 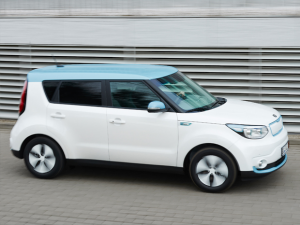